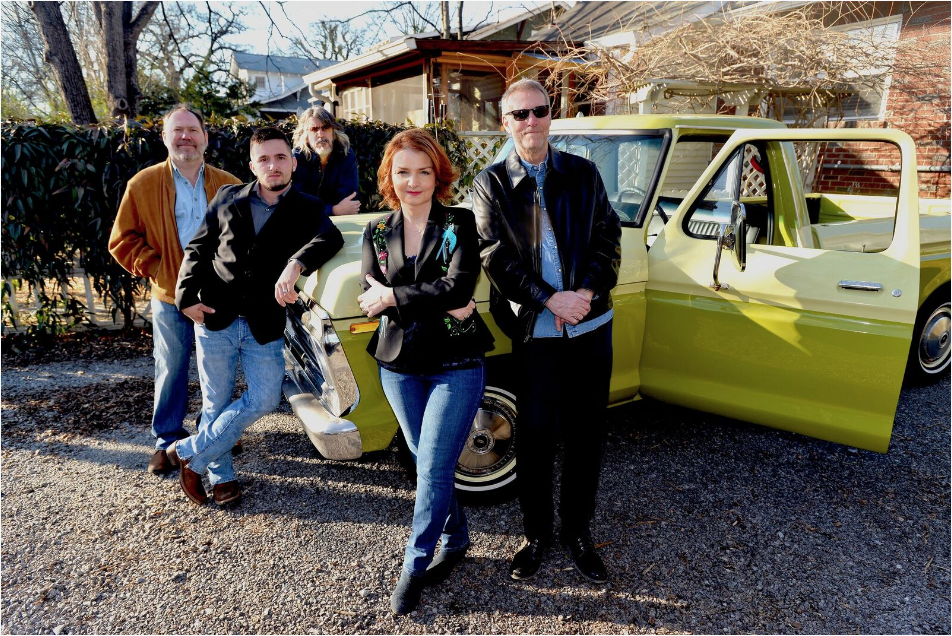 The Steeldrivers have a legacy defined by quality and consistency. With diverse influences, commitment to song structure, and elements of Americana, country, blues, rock, and soul the Steeldrivers illustrate the talent that has earned them a spot on the top of the charts and many accolades, including Grammy nominations and a win.

They say the only thing consistent about change is…well, that it changes. Whether through design or destiny, that’s a precept the SteelDrivers know all too well. Throughout their career — one that encompasses four highly acclaimed albums and any number of awards and accolades — the band has demonstrated the ability to adapt to change with unwavering persistence. Theirs is a lingering legacy defined by quality and consistency. It’s one in which they’ve never stopped looking forward, successfully marshaling their resources for wherever that trajectory takes them.

Ultimately, it’s all about the music. “Our dedication and determination remain intact,” says singer, songwriter, and fiddler Tammy Rogers. “We honor our older music by always putting our focus on the songs. Some people describe our music as being bluegrass-based, but the fact is, we’re not bound to any one regimen. I liken us to what the Rolling Stones would sound like if they played banjos, fiddles, and mandolins – it’s that rock-n-roll edge played on traditional instruments. I don’t know if that’s true, but we are primarily a band that’s centered around songwriting and also just happens to have a bluegrass background.”

That persistent push could be called the key to SteelDrivers’ success. Each step in their journey has created a new chapter, one that finds them building on the past but consolidating their strengths as they build for the future.