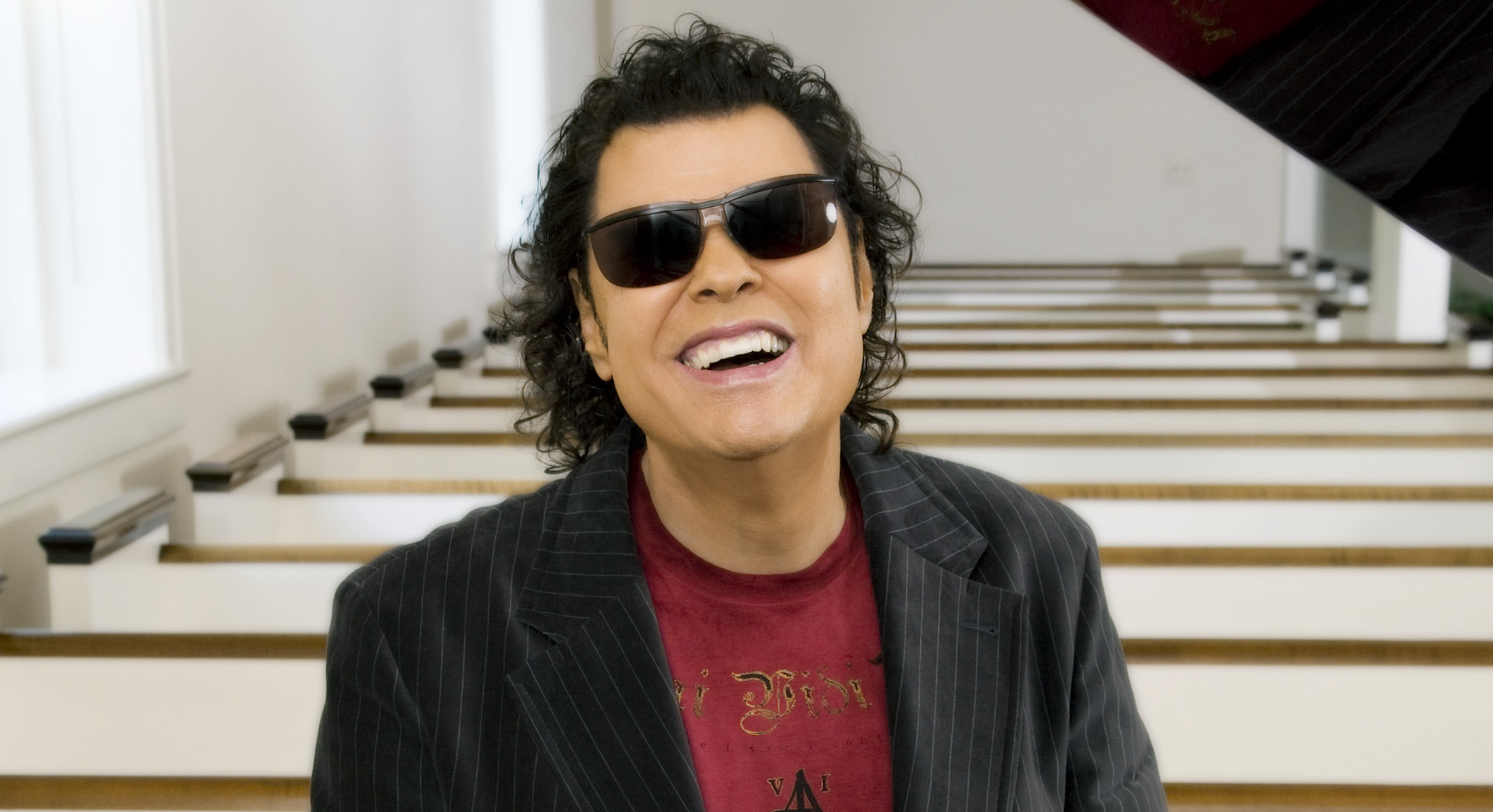 Born blind, Ronnie Milsap’s grandparents gave the boy over to the North Carolina State School for the Blind hoping for a better chance.  There, Milsap discovered music deviating from the school’s classical curriculum to explore the nascent realms of race music, rock and roll, and jazz.

It wasn’t long before Milsap was sharing bills with Ray Charles. In fact,  it was Ray Charles who told the young pianist when he was offered a scholarship to Young Harris College’s law program, “Son, I can hear the music inside you…”

Fast forward through nights in Atlanta clubs, at the Whiskey on Sunset Strip, and through sessions in Memphis and Milsap has collected nearly every accolade possible. He’s had 40 number one hits and five decades of charted singles, won six Grammys, and earned the title of CMA Entertainer of the Year.

Always hungry for more, Milsap continues to evolve and inspire the biggest musicians of today. Even after decades of songwriting and performing, he lives to play.