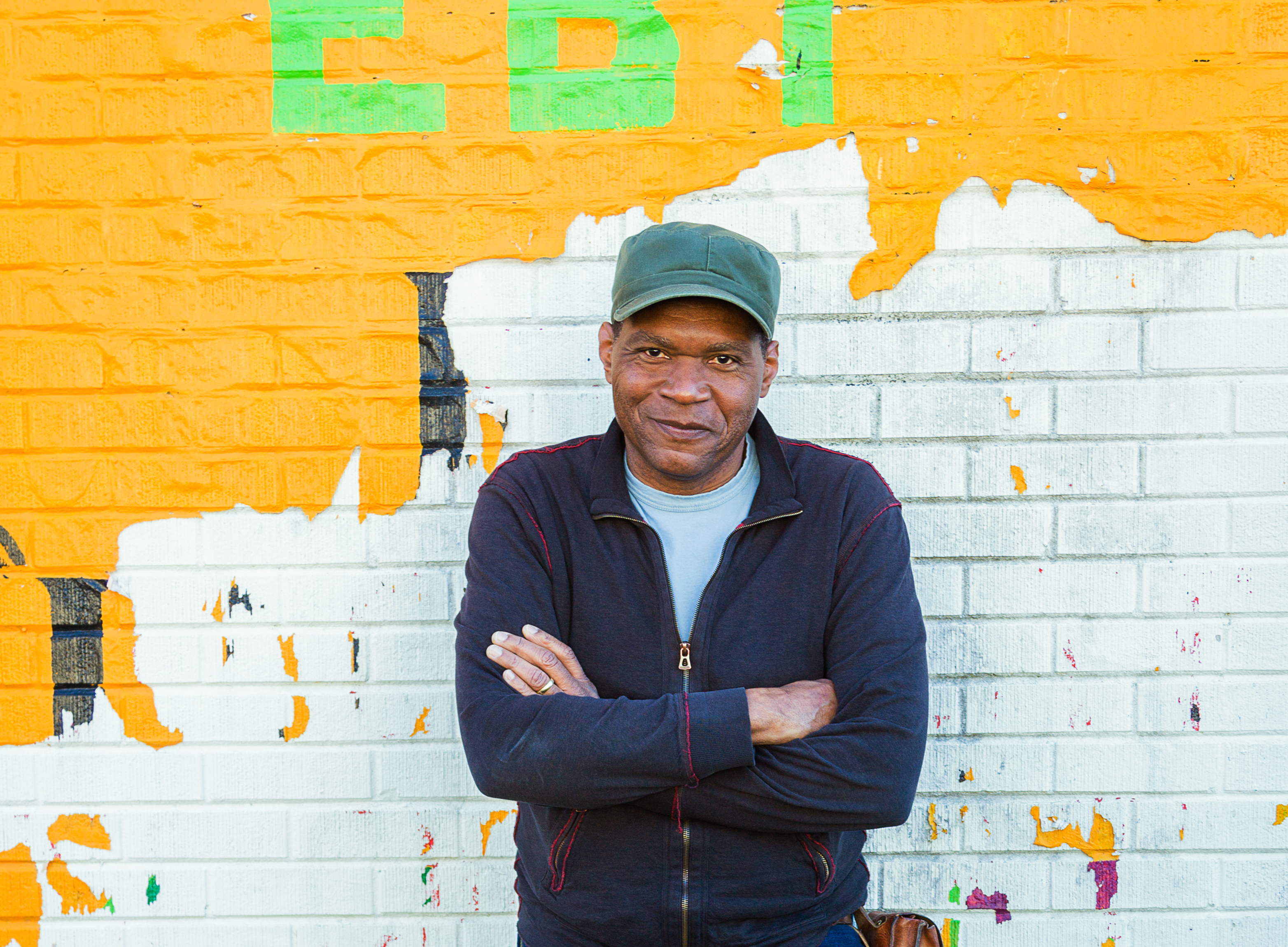 Robert Cray has been bridging the lines between blues, soul, and R&B for the past four decades. He has won five Grammys, been inducted into the Blues Hall of Fame, and received the Americana Lifetime achievement award. In just over 40 years, Cray and his band have recorded 20 studio releases, 15 of which have been on the Billboard charts. They have also brought high energy soul, rock, and blues to concert halls, festivals, and arenas around the world.