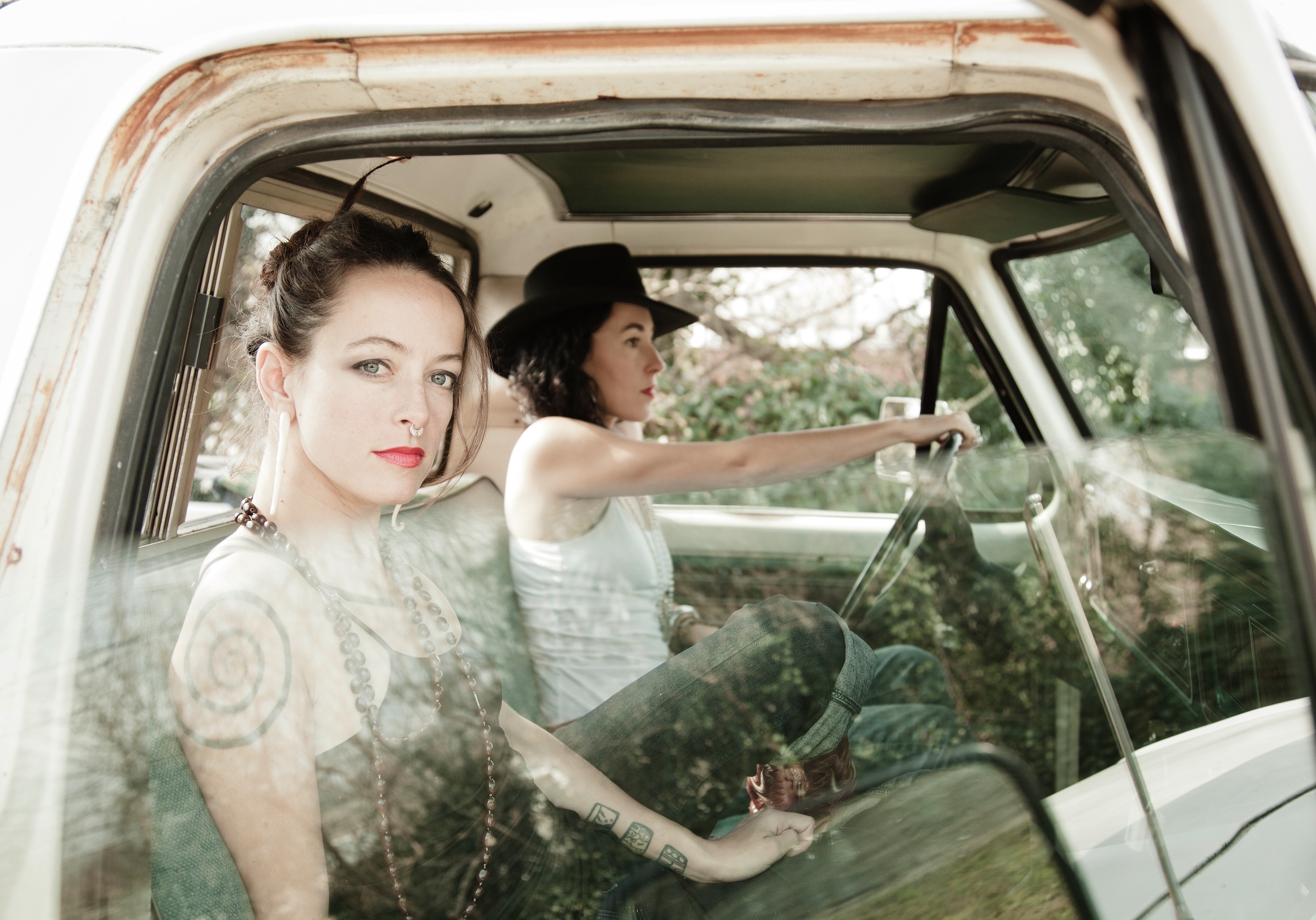 As world travelers for nearly two decades, Rising Appalachia has merged global music influences with their own southern roots. Founded by sisters Leah and Chloe Smith, the band’s latest album Leylines, conveys a sense of unity and immediacy. Special guests on Leylines include folk hero Ani DiFranco, soulful songwriter Trevor Hall, and jazz trumpeter Maurice Turner. The album title alludes to the concept of invisible lines believed to stretch around the world between sacred spaces, bonded by a spiritual and magnetic presence. That deep sense of connection is key to understanding Rising Appalachia as a whole.

“Rising Appalachia has come out of this idea that we can take these traditions of southern music – that we’ve been born and raised with – and we can rise out of them, creating all these different bridges between cultures and stories to make them feel alive,” Leah says. “Our music has its foundation in heritage and tradition, but we’re creating music that also feels reflective of the times right now. That’s always been our work.”

*Please note: These are upgrade packages only; package does not include a ticket to the concert; fans must purchase a concert ticket separately to attend the show and this upgrade to attend meet & greet*

VIP details will be emailed to fans prior to the show  from the address:info@future-beat.com