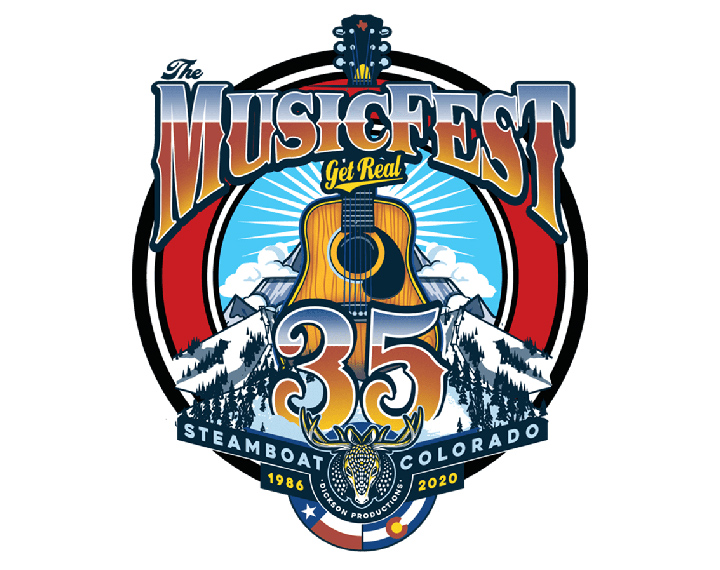 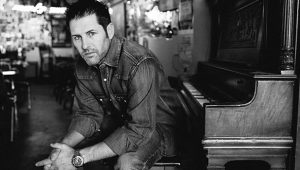 Though he seems like a natural when performing, Casey Donahew actually fell into music gradually. He grew up on a farm and his grandfather, who loved to play and sing, gave Donahew his first guitar. It wasn’t until college that he began writing songs. Soon after, Donahew began playing a regular acoustic gig at the Thirsty Armadillo bar in Fort Worth. Since those early days, this Burleson native has painstakingly carved out an impressive niche for himself in the country music scene, attracting a solid base of loyal fans. He’s topped the Texas music charts several times, released multiple albums independently, and forged a path all his own without the aid of a major record label. Casey fuses genuine, honest lyrics with contagious energy onstage which makes for an outstanding show. Celebrating fifteen years under his belt and just as many chart-topping singles to his credit, Donahew released the album 15 Years, The Wild Ride in 2017. He’s come a long way since those early days on that Armadillo stage, and he still loves to thrill crowds both big and small. Get ready for a unique and intimate music presentation with the Casey and Friends show, plus another special performance…only at MusicFest. 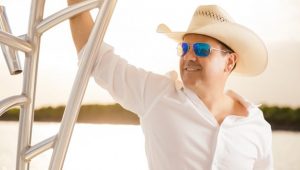 Roger Creager is an adventurist; he does not like to sit still while the world passes by. Whether it’s climbing Mount Kilimanjaro in Africa, jumping off his boat to snorkel with wild dolphins, snow skiing in the Rockies, catching tuna 100 miles from shore, piloting his airplane to far-off concerts, spear-fishing around oil rigs, surfing in Costa Rica, running with the bulls in Spain or playing music through the Italian countryside, he tries to get the most out of what the world has to offer. All of this finds its way into Creager’s music and live shows. Those who get hooked on his charisma and high energy come back show after show, year after year, and record after record. Creager is very fortunate that his music career allows him this lifestyle. But he gives it back by putting his life experiences, infectious high energy and zeal for adventure right back into his songwriting and performances. Creager may travel the world, but he never strays far from his small-town South Texas roots. His latest EP “Gulf Coast Time” is certainly a slice out of Creager life. Creager grew up outside of Corpus Christi and has always maintained a love of saltwater. Be prepared to enjoy all sides of Creager’s talent including the iconic Piano man show, Big tent blowout and “Big Cabo Fest” duo with Kevin Fowler…only at MusicFest.