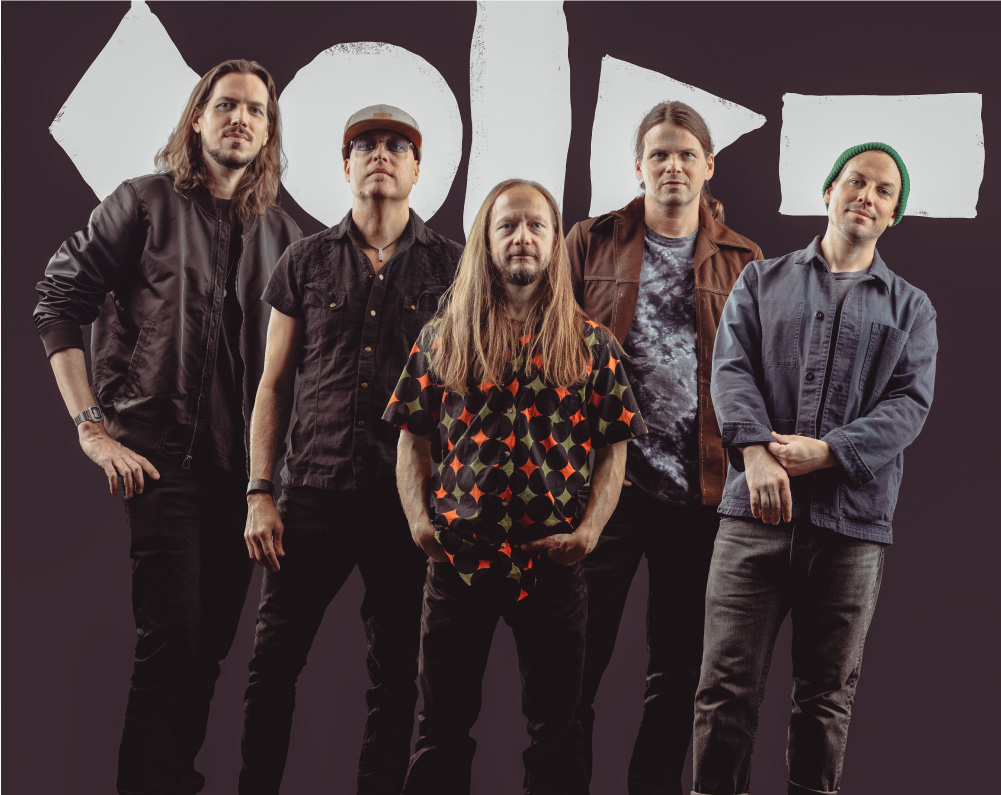 .fusion-body .fusion-button.button-1{border-radius:0px 0px 0px 0px;}BUY TICKETS Since 1998, The Motet have inspired the world with their unique

Since 1998, The Motet have inspired the world with their unique style of dance music.

Over the course of nine full-length albums, they’ve traversed the lines between funk, soul, jazz, and rock and built a diehard audience in the process. They’ve headlined Red Rocks Amphitheatre six times and sold out countless legendary venues coast-to-coast. In addition to racking up nearly 20 million total streams and views, they’ve also garnered widespread acclaim from numerous publications including Relix, Glide Magazine, and AXS. The band has also graced the stages of festivals such as Bonnaroo, Bottlerock, Electric Forest, Bumbershoot, Summer Camp, and High Sierra.

Masks are required inside the Pavilion, except when actively drinking.
Light snacks and drinks are available for purchase.