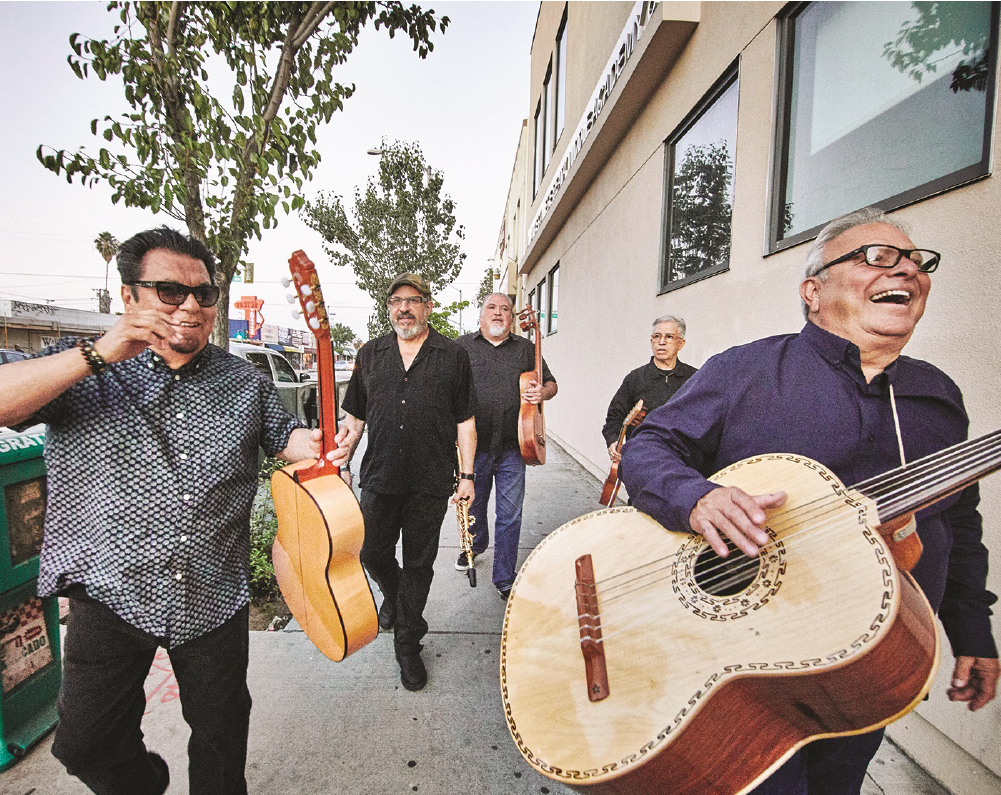 .fusion-body .fusion-button.button-1{border-radius:0px 0px 0px 0px;}BUY TICKETS ABOUT LOS LOBOS – After celebrating their 40th anniversary with the

ABOUT LOS LOBOS – After celebrating their 40th anniversary with the cleverly titled 2013 live album Disconnected In New York City, the hard working, constantly touring band – David Hidalgo, Louie Perez, Cesar Rosas, Conrad Lozano and Steve Berlin – leaps headfirst into their fifth decade with an invitation to join them as they open fresh and exciting new Gates of Gold, their first full length studio album since 2010’s Tin Can Trust (a Grammy nominee for Best Americana Album) and second with Savoy/429 Records.