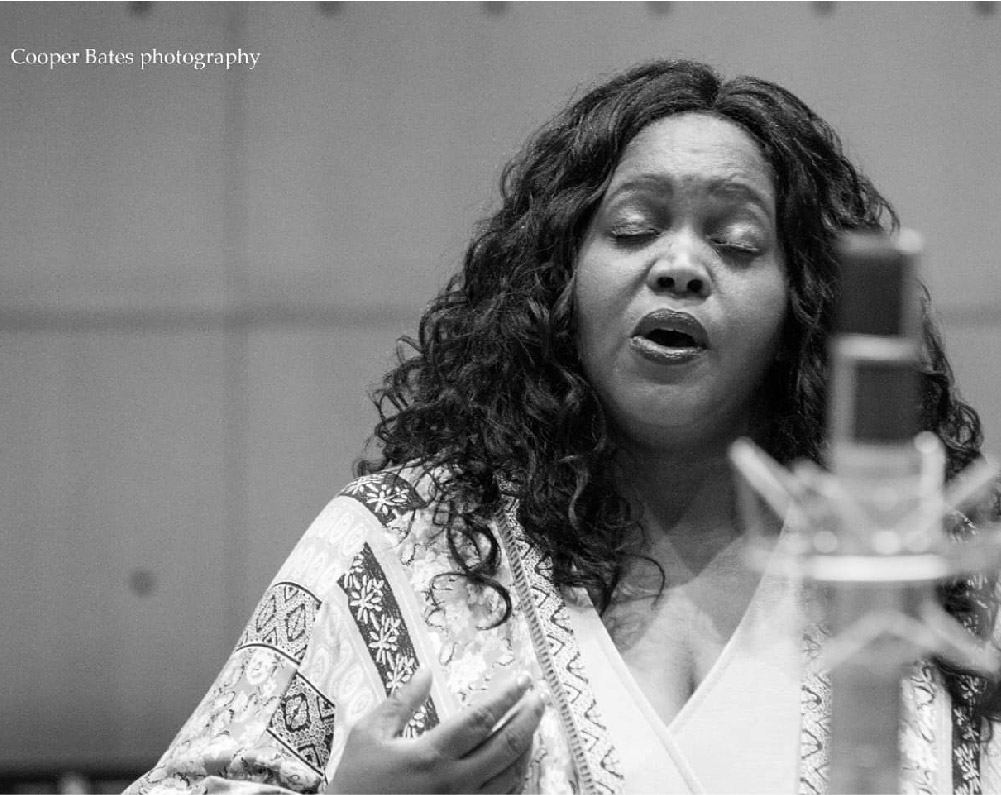 Michelle Mayne-Graves and her Lifeline Quartet perform spirituals from the Civil War era and before, celebrating “code songs” written as reminders and guides for the Underground Railroad. These spirituals include hidden messages about maps, navigational strategies, and timing for slaves to escape toward freedom in the Northern States and Canada. It is marvelous and perhaps miraculous to witness the magnificent music created by an oppressed people during and despite incredible suffering.

In addition to directing choirs, performing spirituals, and helping to coordinate and lead singing groups for veterans, Michelle is a team supervisor and RN case manager for Housing Homeless Veterans at the Veteran’s Administration in Los Angeles.

This performance funded through the support of WESTAF and the National Endowment for the Arts.

Enrich your concert experience by participating in “The Underground Railroad” book club at the Bud Werner Memorial Library on September 21. The Pulitzer Prize winning book has also been adapted to a television series. Register here: https://steamboatlibrary.org/events/book-clubs-adults/book-discussion/underground-railroad/2021-09-21