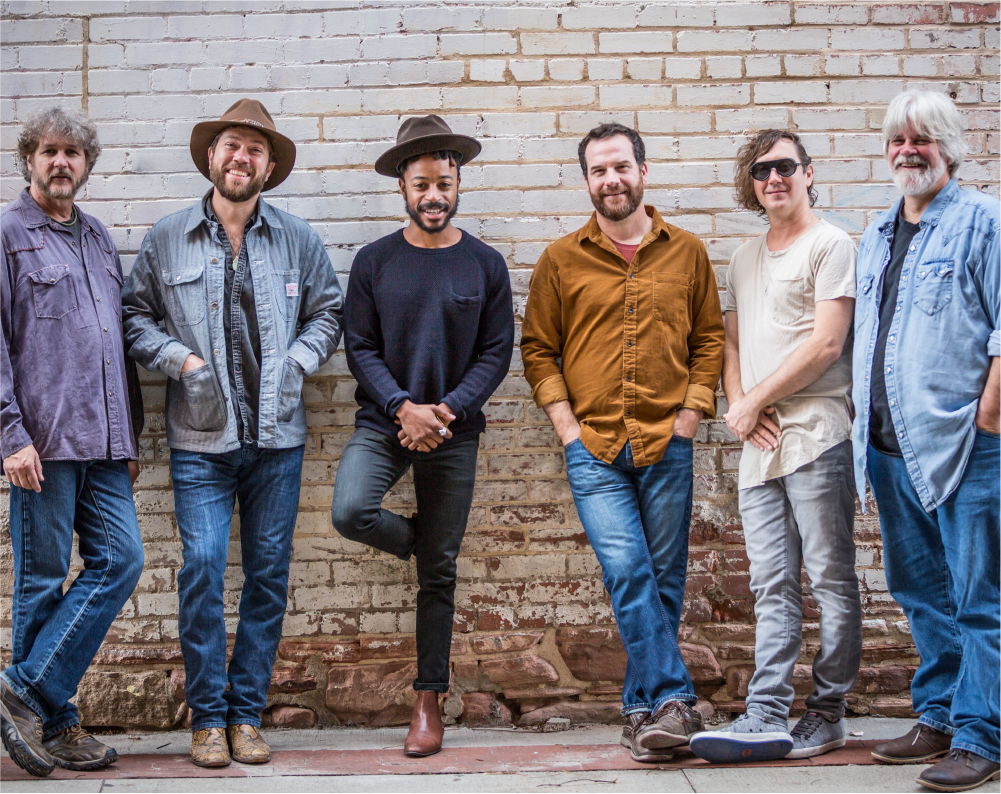 SHOW POSTPONED Due to public health concerns, Leftover Salmon's performance on Tuesday, March 17 has been postponed. We are pleased to announce a new date of Thursday, November 5.

SHOW POSTPONED
Due to public health concerns, Leftover Salmon’s performance on Tuesday, March 17 has been postponed. We are pleased to announce a new date of Thursday, November 5. Click here to view details of the new event.

Existing tickets will be honored at the new date. If you are unable to make the rescheduled date, you may request a refund or choose to donate your tickets to Strings as a tax-deductible donation, providing valuable support to our hard-working nonprofit in this difficult time for music organizations.

ABOUT LEFTOVER SALMON – Few bands stick around for thirty years. Even fewer bands leave a legacy during that time that marks them as a truly special, once-in-a-lifetime type band. And no band has done all that and had as much fun as Leftover Salmon. Offbeat calls them, “one of the most spirited, jovial bands of the jam band nation.”