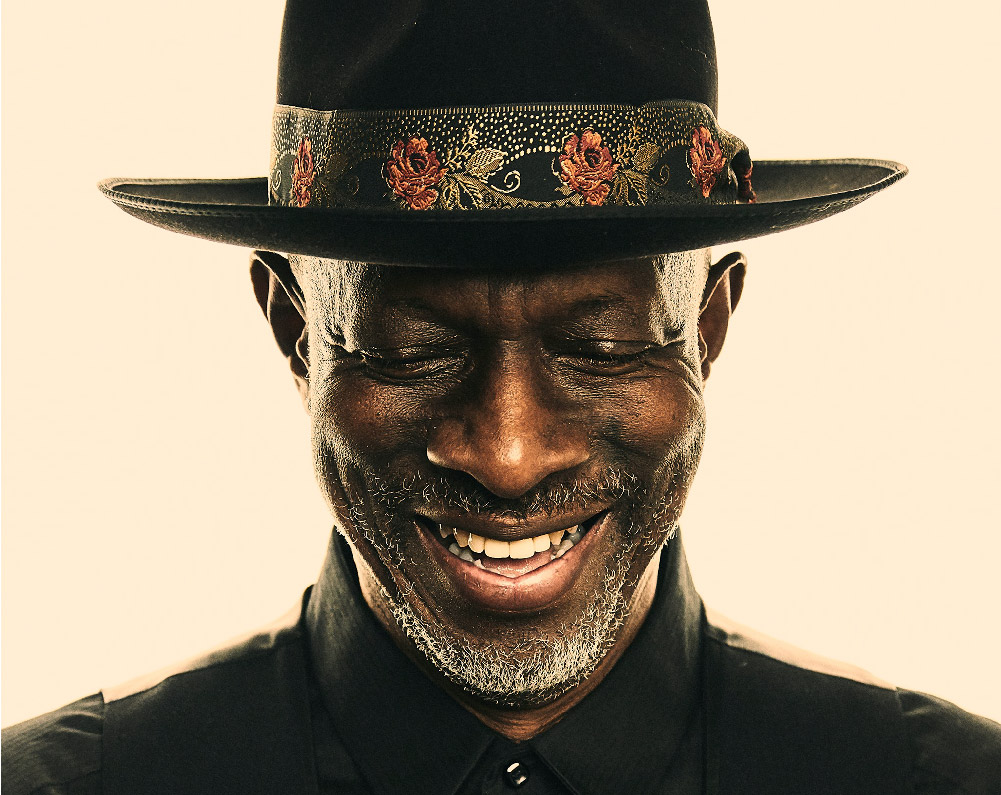 A musical force awarded for his contributions to roots music, blues, country, Americana, and more

Over the years, Keb’ Mo’ has proven that he is a musical force that defies typical genre labels. Album after album— 14 in total— Keb’ has garnered 5 Grammy Awards and 12 nominations, 11 Blues Foundation Awards, a Country Song of the Year nomination, and six BMI Awards for his work in television and film.