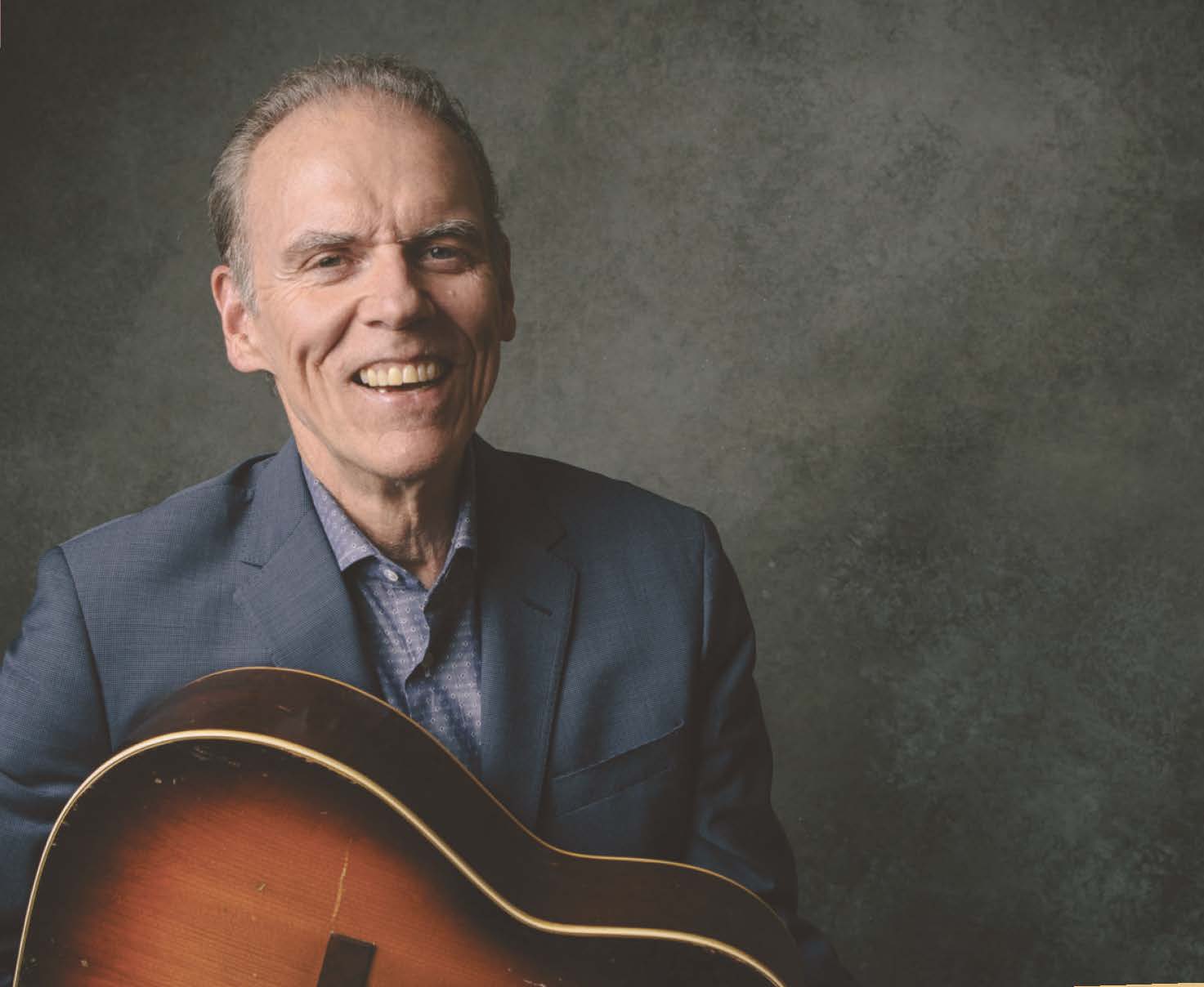 For more than four decades, John Hiatt has been defining himself as one of the finest songwriters of his generation. Since the release of his 1974 debut, Hangin’ Around the Observatory rarely has more than a year or two passed without a new Hiatt collection hitting the shelves. His newest album, The Eclipse Sessions, offers up some of his strongest songwriting and vocals to date.

Long celebrated as a skilled storyteller and keen observer of life’s twists and turns, Hiatt can get at the heart of an emotion or a moment in time with just a sharp, incisive lyric or witty turn of phrase. His newest release demonstrates that the singer-songwriter, now 66, is only getting better with age — his guitar playing becoming more rugged and rootsy, and his words wiser.

Since 2000 he’s been on a remarkable late-career run, releasing nine acclaimed studio albums and embarking on numerous tours in the U.S. and abroad. Hiatt will perform unaccompanied in an acoustic set in his Steamboat debut at Strings.