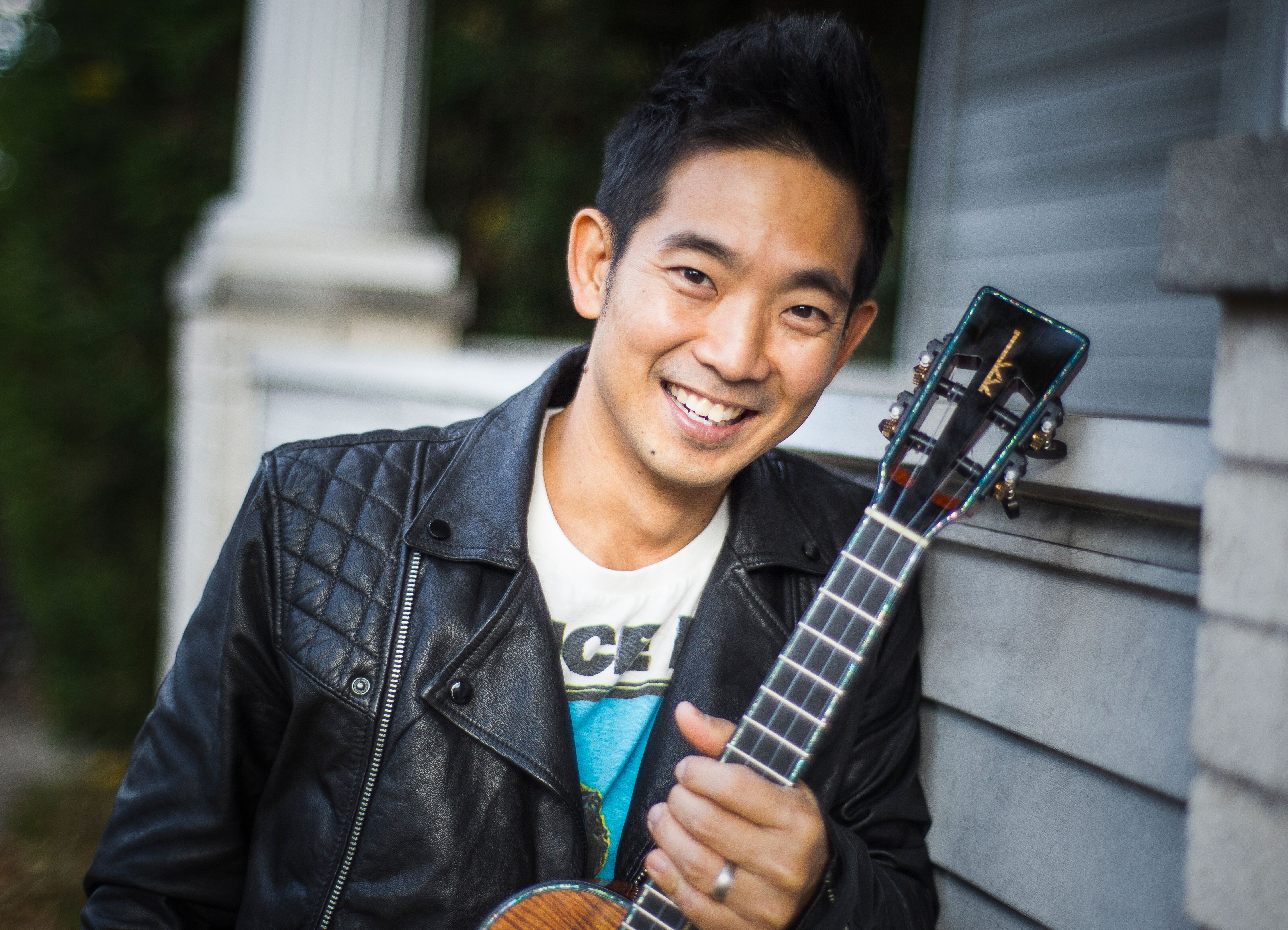 Almost everyone in Hawaii has strummed a ukulele at one time or another. But at the age of 14, Jake Shimabukuro realized that he was doing something different with the four-stringed instrument. His wholly unique approach to the ukulele started early. Growing up in Honolulu, Shimabukuro started playing the instrument at the age of four. He learned the basics from his mother then developed his craft by studying under ukulele masters. As he matured, Shimabukuro also found inspiration from guitar players, drummers, pianists, and singers. Even athletes helped fuel the intensity of his artistic fire.

In 2005, Shimabukuro’s career really came to life with a video on YouTube. “I didn’t even know what YouTube was at the time, so I was totally surprised when people started telling me they’d seen a video of me playing ‘While My Guitar Gently Weeps,’” he says. “Before I got a chance to check it out myself, the video had gone viral and a lot of music industry folks seemed to know about it. It was crazy!” Shimabukuro’s deeply beautiful and original take on George Harrison’s love ballad opened the floodgates.

Since then, Shimabukuro’s records have topped the Billboard World Music Charts on numerous occasions. He’s played with world-renowned orchestras and at prestigious venues such as the Hollywood Bowl, Lincoln Center, and the Sydney Opera House.