The Ghost of Paul Revere

The Ghost of Paul Revere 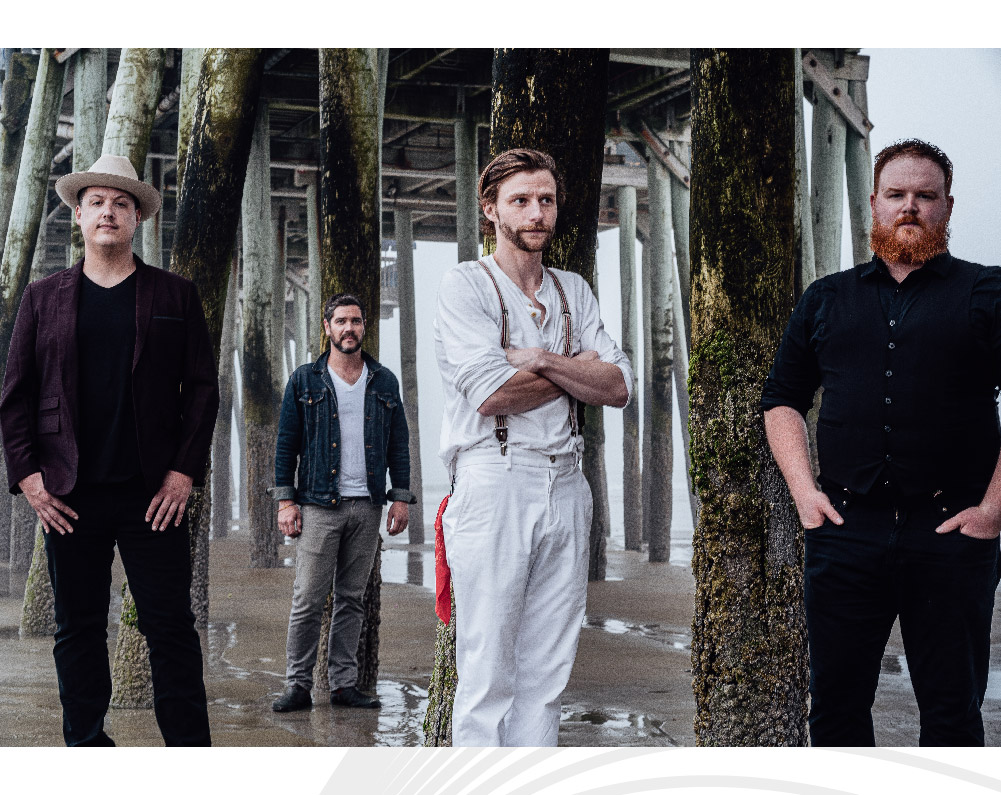 The Maine trio— Max Davis (vocals, banjo), Sean McCarthy (vocals, bass), and Griffin Sherry (vocals, guitar)— examine life’s ebbs and flows through a distinct and dynamic distillation of folk, bluegrass, rock, and alternative. Since forming in 2011 the band has created a following that has propelled them from a local to a national level, tallying 15 million total independent streams to date.

The band has performed alongside The Avett Brothers, Jason Isbell, The Revivalists, Béla Fleck, and The Infamous Stringdusters, sold out countless headlining gigs, and appeared at major festivals nationwide. The boys took home “Best in Maine” at the New England Music Awards twice, in 2015 and 2019.

Starts at $150 per concert pod*
*Elevated pods offer parties of four plenty of space to enjoy the show, rain or shine.