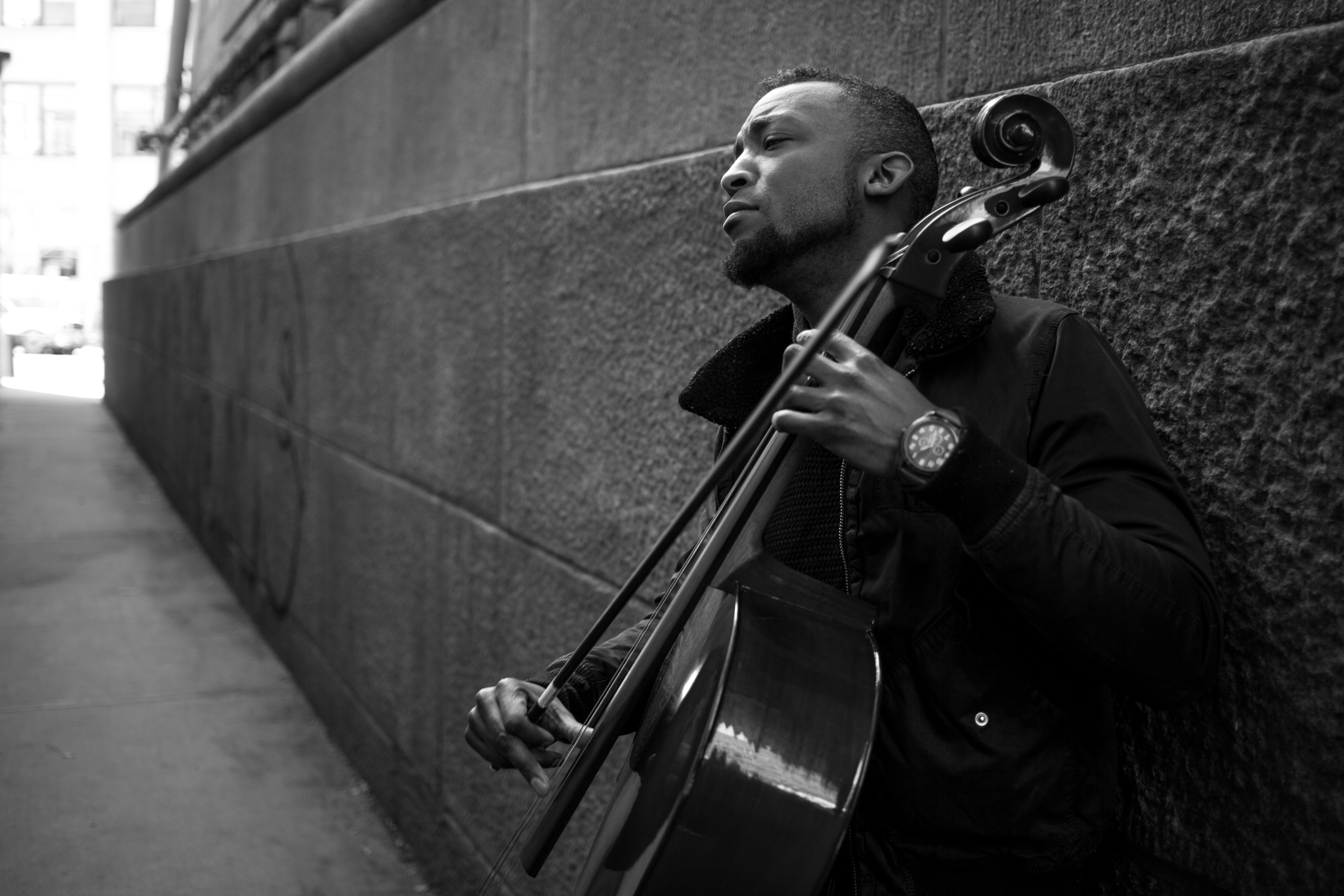 Gabriel Royal got his start as a busker on the New York City subway, but the Oklahoma-born, Brooklyn-based musician has emerged as a trailblazing talent with inimitable style and enviable range. He’s performed at NYC’s top music venues, played to sold-out crowds in countries around the world, and collaborated with some of the industry’s most in-demand names. Known for his soaring vocals, hum-along melodies, and lush arrangements, Royal, a classically trained musician, is among a select number of artists combining cello and voice.

Royal plays his ‘grown-up lullabies’ in the subway stations of New York City where he continues to find a genuine connection with his inspiration: the commuters of New York. Influenced by Stevie Wonder’s groove and Burt Bacharach’s jazzy yet poppy sensitivities, along with other contemporary artists such as John Legend, Hiatus Coyote, Flying Lotus, James Blake, Janelle Monae and Thundercat, Gabriel’s trademark sound is all his own.

In 2016, Royal released his first album, a self-titled project that he mostly wrote while performing underground. Despite the album’s humble beginnings, it established Royal as a singer-songwriter with extraordinary sensitivity and creative intuition. His sophomore release, Miss Once in a Blue Moon, was released in 2018. The album features sweeping melodies, soulful ballads, and layered harmonies along with plenty of bright, toe-tapping numbers that will make you want to sing along.